Look out for these red flags to know whether what you have between the two of you is something more than just physical. To you it might be a lot more, but to him?

Read on to find out whether he is using you just for sex:

Aries is not very subtle about their desires. They will be straight out honest with you. So you won’t need to overthink or analyse too much to know what’s going on in Aries’ head.

If it is only sex that they want from you then so they will tell you on the face without wasting time. Just sex literally means just sex. Aries will not bother to know whether you’ve reached home safely from their place. They will make you feel unimportant and come to you only during their spare time.

Taurus knows how to make his partners feel good in and outside of the bedroom no matter what his intentions are. Even though he won’t tell you that he wants sex on your face or make you feel unimportant, he will make it evident in how close he lets you in his space – meeting at his place, asking to stop for dinner, to chat or a movie after sex proves he isn’t very casual.

However meeting at your place for sex and leaving right after proves that he needs nothing other than sex from you. Don’t expect dates, exchanging songs over text messages and so on. They just know what he wants right from the start.

Gemini loves to communicate. That’s their way of connecting. They will flood your phone with texts the length of essays. They’ll text often and call and then text to let you know why they called because they feel as though they went too far. That’s how they are when they really like you.

But you’ll know when a Gemini is only connecting with you for sex from the distance he maintains from you. He won’t call or text as much because for them that’s very personal. They might connect with you on social media which is distant or wait to meet you at random get-togethers.

Cancer is a romantic. He will always initiate the first contact because he is afraid to lose you. He will contact you to keep in touch because he values your presence in his life. That way you know Cancer isn’t using you. But if Cancer wants only sex from you then he will refrain from initiating conversation. Initiation comes to him naturally when he appreciates you as an emotional mate (a friend/ a prospective girlfriend). He will wait until you text and it won’t matter to him even if you don’t. He’ll talk to somebody who does initiate a contact.

Leo will start gushing over you setting aside being the centre of attention and seeker of compliments for a while, if he likes you. He will be spontaneous, shower you with compliments, send surprises over to your place, squeeze your tummy and bite your earlobe in public. But then again it’s difficult to say whether Leo is cozying up to you because he has begun to like you or because he is physically attracted to you. You won’t be able to determine until later on into the relationship, when he may always throw excuses at you for not being able to turn up or cancel plans at the last moment.

They realise half way through where their feelings really lie and that’s when they start to pull back. They’ll pretend as though it isn’t in purpose that they didn’t turning up but let me tell you, it is.

Virgo can talk you into sex effortlessly and you won’t even realise what his intentions were. Virgo is very difficult to read. Unless you know him on a personal level, you won’t know what Virgo wants from you. These men are nurturing in nature. They are very caring about the ones they adore. If you happen to be one of those people he adores then to him your needs and your desires will strive him to do the things he does in order to tend to you. But if he doesn’t care, he is going to be selfish and do what makes him happy and leave.

Libra loves to be in a relationship and if you’re the one he likes, you’ll find yourself doing a lot of things with him. You’ll be a part of the travelling plans he makes, his parent’s anniversary celebration, shopping for a mobile phone and everything else. He just wants you to be there while he does his things.

However if Libra is just looking for sex then he won’t need to use your company much. You will find him backing out of plans, always giving excuses for not answering your call by being extremely defensive. He will show interest in nothing but your body.

Scorpio will not share, not open up, not help you or care about you for that matter unless they are fond of you otherwise than desiring your body. When Scorpio just wants sex from you, Scorpio will use his time with you only for physical intimacy and it’s going to be just that. If you aren’t close enough to Scorpio to feel like a friend he opens up to then know that you’re simply being used.

Sagittarius will go after what he wants at the moment. So you won’t be able to make out what he really wants. Once he is settled in his head about what he wants from you, you will find him contacting you only at certain times in the night, say after 11 pm or 12am which signifies interest in just one thing – sex.

Capricorn is the serious type, who nevertheless has a wonderful sense of humour and is as romantic as a man can get. But because he is of the serious kind he doesn’t like engaging in casual relationships. He’d rather go in for something that has the potential to turn into something serious.

If Capricorn likes you he will want to introduce you to his friends, mingle with yours, meet with your partners, and invite you to gatherings in his sphere. He’ll just want to involve you in everything in his life. If that’s not what he does. If you have no idea about who his friends are or about what goes on in his life in general then you are someone he is indeed using just for sex.

Aquarius likes you if he has opened up to you. It takes Aquarians forever to find people they can actually be themselves before. If he is very impersonal when he sees you and doesn’t spend time either before or after sex then know that he isn’t looking for anything serious.

Pisces is sweet and gentle in general. So sex might follow a dinner date after because he cares not to hurt you. But you have to notice how personal he is with you. If Pisces likes you he will stay back to spend more time with you. He will sleep over. He will cuddle. He thinks it ideal to spend time with those he loves. But if he is used to just your body he might not just want to sleep over.

So what did you figure? Is he using you just for the sex or does he really like you? 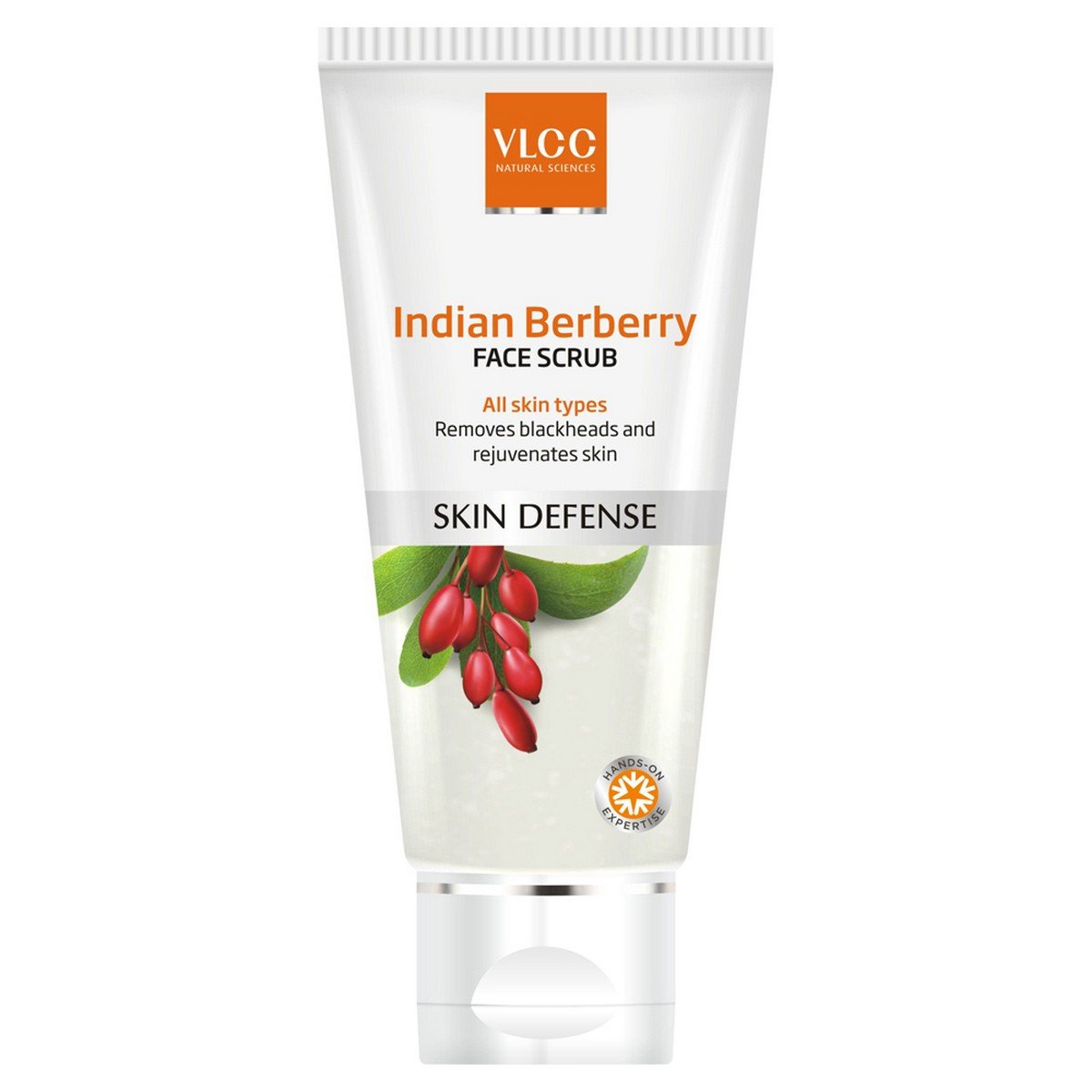 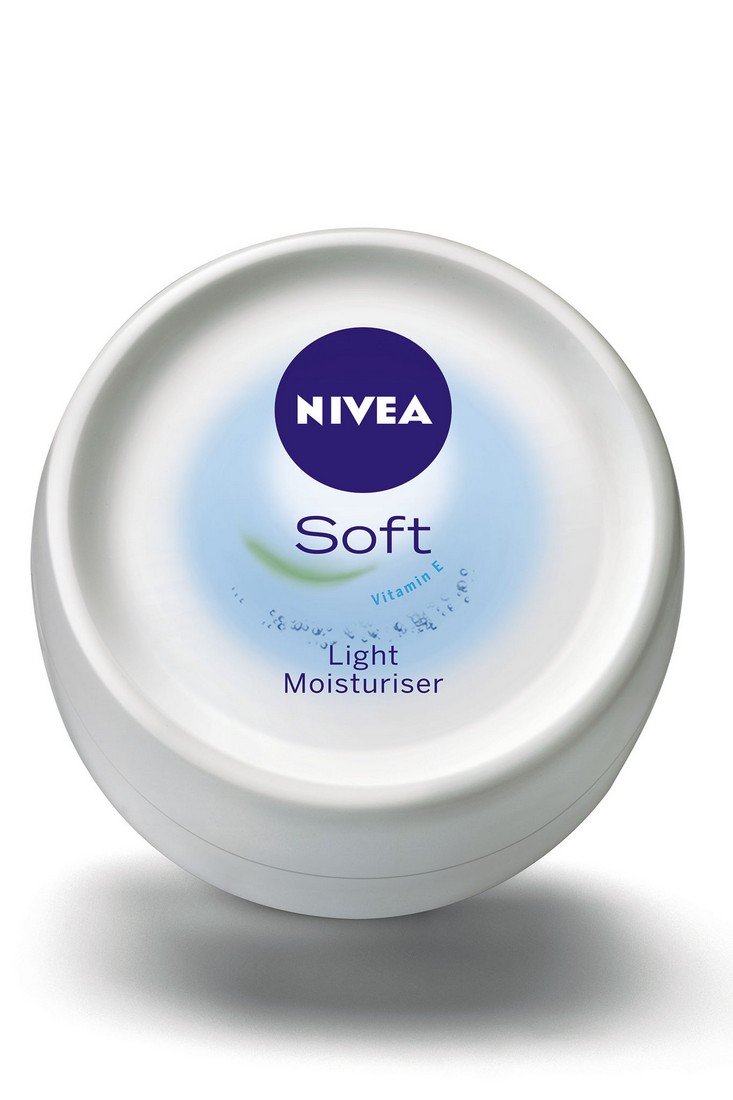 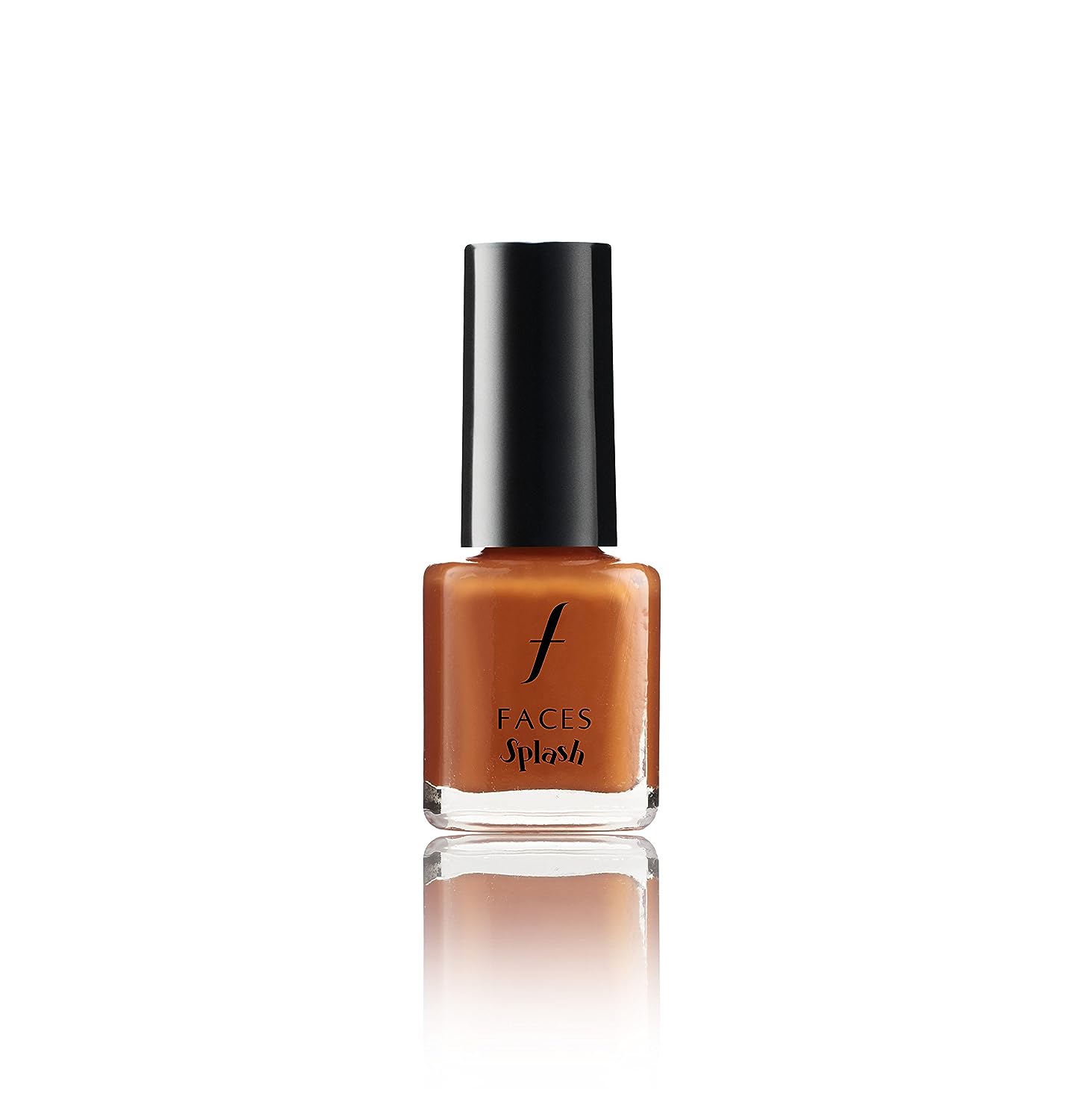 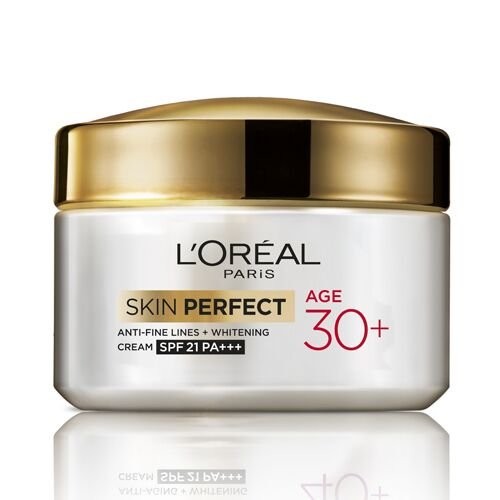 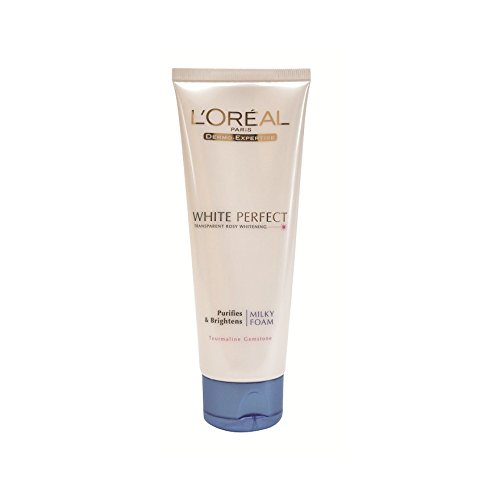 9 signs he wants to make love to you

Why are Cancers so Cold? 7 Reasons that explain why!

6 Signs of the Zodiac that have immense intuitive power

What hurts you the most according to your Zodiac?