You cannot hope to win every argument that you get yourself into. Yet, sometimes it is essential to get the other person to agree to our side of the debate. Knowing the other person’s zodiac sign can be of great help to you in these circumstances. Our zodiac signs govern our strengths and weaknesses to a large extent. Using these to one’s advantage might sound a little evil but I leave the moral part of my reader’s good judgment. With that morality alarm, here’s a blog on How You Can Win Any Argument with Each Zodiac Sign. Why think of this as a blog against your zodiac? When you know your weakness, you can prevent others from using it against you. Win-Win!

Thee are two ways to winning an argument against an Aries, the nice way, and the brutal way. Being a person born under this zodiac, I recommend the former. For all our brave facades, we are sensitive babies on the inside. The nice way of doing it is making the Aries believe that they came up with the idea you want to induce. It’s a rather tough way, but if the ram thinks he supported something, he sure as hell would see it implemented. The brutal way is to throw facts at them. Chances are this zodiac has entered the argument with half the facts and will now depend on their confidence to win people over. Use that against them and let knowledge prevail. But know that you will break their heart (and ego).

To begin with, don’t let them get angry. It’s very rare to see a person of this zodiac get angry. But when they do, hell hath no fury. Your chances are best when they have a cool mind. If you feel the bull is losing control, do something that will put their fire out. If the argument is devoid of anger then know that the Taurean is as headstrong as the animal that represents its zodiac. Try and appeal to their common sense. A Taurean never jumps to something without giving it due consideration. If nothing works then stimulate the space between you into something that appeals to their weakness: beauty and pleasure.

The importance that a Gemini puts on their social life is a weakness one can definitely exploit in an argument. They are pretty easy to convince, that isn’t a problem. But you either want to be just another opinion they agree with, which is subject to be usurped, or you can stick in their head. To achieve a long-term effect on their personality, make it appear like yours is the most popular opinion in their social group. However, if you happen to chance upon the rare occasion where they are adamant that their view is the right one, take away their most important power. End the conversation. Even if they are winning, the ability to not be able to talk is the kryptonite of this zodiac.

The wave of emotions that is a Cancerian prefers to stay away from confrontation as much as possible. If you do find them in an argument you can bet they will not back down. Only when the people of this zodiac are defending something close to their heart will they enter an argument. The best way to win then is to empathize with them. You can best understand their point of view then. By doing this you can also work out how to align your interests with theirs. If you don’t see a way to work things out, I suggest you give away unless you have the safety gear to deal with the hurricane of emotions that is to follow. Never walk out on a Cancerian though. That will completely crush them and take a long time to heal.

A Lion’s pride often gets the best of them. This you can use to their disadvantage when having an argument. To begin with, you need to have a good relationship with the Leo. If they hate you, it’ll be difficult to win them over (if that’s what you are aiming for). Make them feel that what you suggest is in their best interest, flatter them, and this zodiac is sure to follow. If you fall into the category of those that the Leo dislikes, then make a fool out of yourself. Might be hard for you if you are an egoist yourself. But if you want to get things done you’ll have to make the Leo have pity on you so that they feel supreme. Remember that you will win in the long run.

Here’s an absolutely important piece of advice for those considering to get an argument with this zodiac: NEVER ARGUE WITH A VIRGO! You see the thing is, they will be right most of the time. You have no room for winning against what is right and fair. If, however, you feel you find yourself in the rare event where the Virgo is wrong, they will not accept it. This zodiac is very stubborn in that way. First, prepare yourself with facts. They have a high regard for truth and will never dispute that what is evident. Second, don’t make them feel embarrassed about being wrong. They will change their mind if you win your case but rubbing it in their face will only get their defenses up.

The scales of justice are always in the hands of this zodiac. Librans are the lawyers and judges of the zodiac signs. They appreciate debate that is fair and if you prove your point well, justice shall prevail. It’s all subjective when it comes to Libra. Facts matter of course. However, the main contribution is to your convincing skills and ability to mold a situation to your advantage. So, prepare like you are about to defend a case in a courtroom. Just like all cases, there’s always room to manipulate an argument to one’s favor. If you lack that skill, then you have to be certain you are a 100% in the right.

You really need to assess your priorities with this one. You can win this argument if you are good at these things. Winning an argument against a Scorpion is not very difficult. However, the punishment of winning is having your head chopped off by their pincer. Can you take that? The people of this zodiac are very sensitive about their feelings. Naturally, when those are challenged or questioned, they see it as an insult. If you want things to remain as they are between the two of you then speak to the Scorpion from the heart. Explain why you support what you support and what you expect from it. Chances are they will accommodate your needs.

The people born of this zodiac are free spirits who have ample of time to think about things. While they are not experts on any subject, they know something about everything. When they are in the mood to fight they will be the bravest warriors. Thus, the best way to win an argument against this zodiac is to have one when they are busy with something more intriguing. They aren’t very good at multitasking. When they are already occu

If the issue does not affect this zodiac directly, they would rather not waste their time with it. They’ll give you the liberty to do whatever you want to do. However, if you need them to back you against someone else, make it seem that the other person is a wolf in sheep’s clothing. That should peak their interest. If the issue does concern them, you have to make sure you prove your way is better and more efficient than theirs. Capricorns are all about getting things done. If you have a way that ensures that, they have no problem giving up on their side.

Remember that this zodiac is all about doing things from a new, out-of-the-box perspective. They sure will have the most cutting-edge perception in the argument. If you bring something generic to an Aquarian, they will not care to even consider your side of the story. So, work on bringing creativity to the table. If that cannot happen, then just do what you have to do. They most certainly will respect you more if you are an independent person. That is some cutting-edge right there. If things actually turn out better, they might even start to see sense on your side too.

Winning an argument against this zodiac is like stealing candy from a child. Confrontation is the last thing the Pisces will get involved in. So, chances are you’ll be winning even before the fight began. The people of this zodiac are good at understanding that no fight is worth more than a human’s emotions. So, when they see you struggle hard for something, they’ll let you have your way. However, try not to exploit these angelic emotions of this zodiac. You want to keep this person by your side and so, use this card only when absolutely necessary. Otherwise, incorporate their ideas with yours. 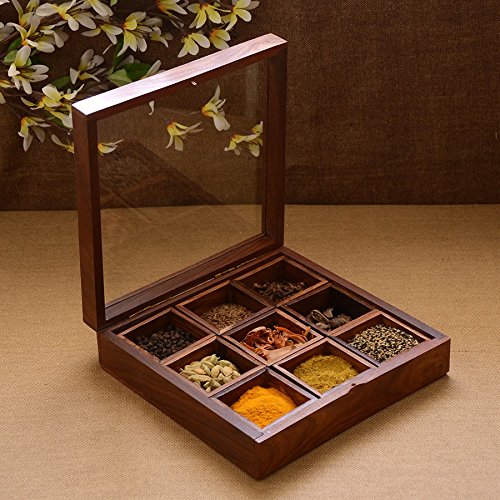 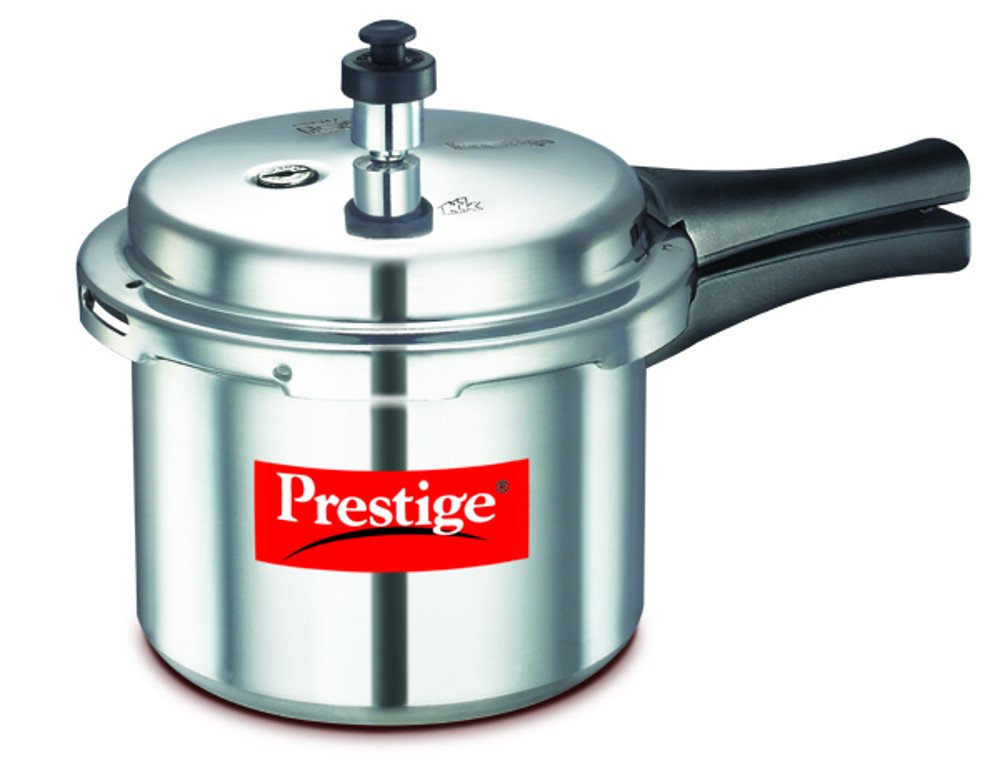 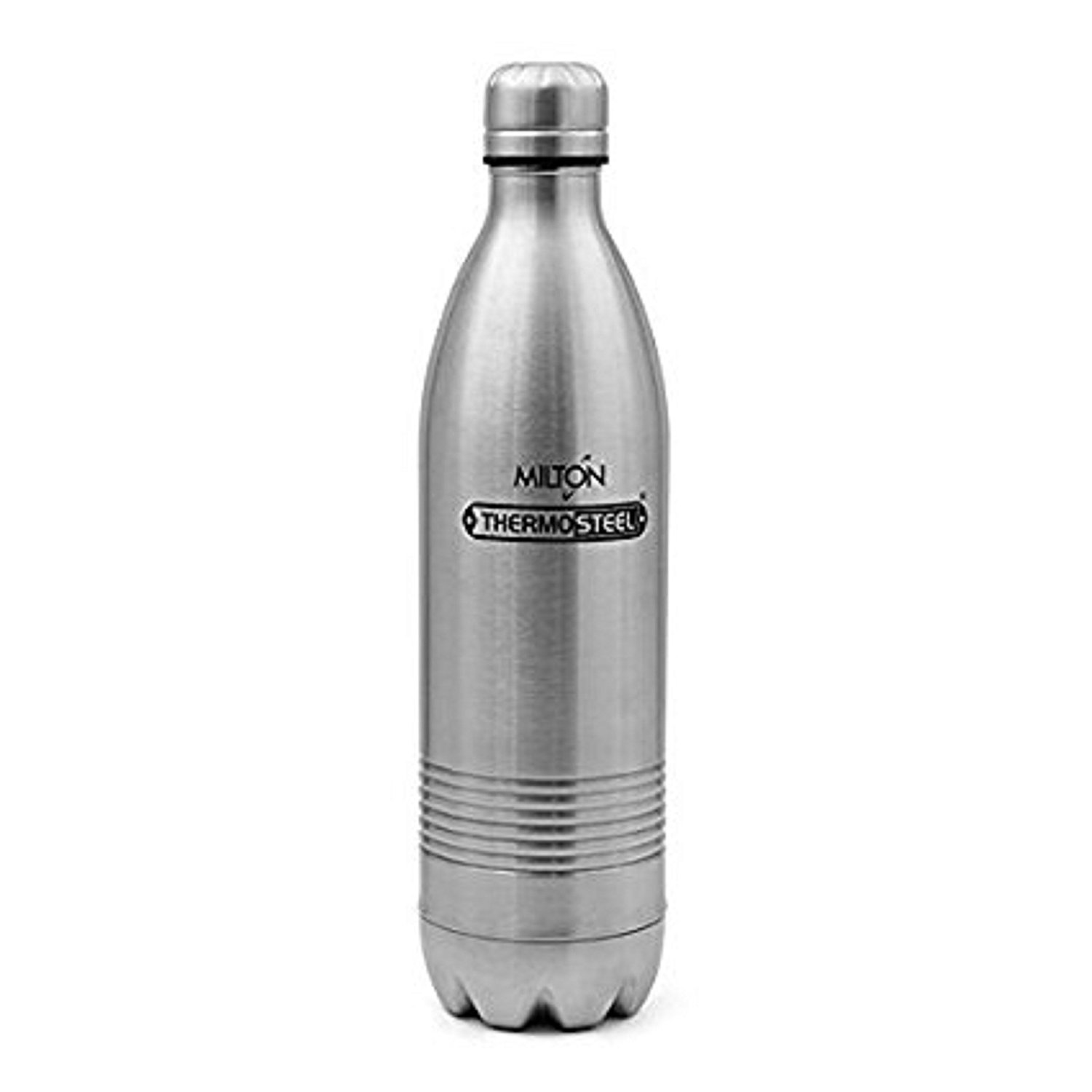 A girl or woman, who are you?

Sunsign matches that are bound to lead to heartbreaks!

Do you know yourself yet? Here’s what you need to do!

Why do women feel uncomfortable around other women?