Okay let’s first accept the fact that cheating on someone is a terrible thing to do. It is basically playing with someone’s emotions and trust. The person cheated on can feel terrible to the point of a breakdown. With that being said, let’s also accept the fact that even if that blot remains you can still forgive this person if you wish to. Although different people think differently about this issue, there can still be some common situations where you just may not like to throw away that entire relationships for the reason that he made a grave mistake. While you may never be able to forget that this person cheated on you, you can still go ahead if you can keep the pain hidden somewhere without letting that affect your relationship. Here are a few situations where you could consider giving him a second chance again if he has cheated on you:

He confessed and promised to change

While this may not sound good enough an excuse to have him back, he still deserves a second chance. He screwed it up but he was honest with you instead of trying to cover up his mistakes with a series of lies. He did it for reasons best known to him but he still wants you back and is killing himself to prove that it won’t happen again. However, it’s best to listen to your intuition while giving him another chance. If his promises appear flaky you should just get out of that mess that he created for you. [ Read: 10 Candid confessions of a girl who falls for men easily!]

Your relationship was on a break

Okay, breaks might mean different things for different people. While for one it may be possible that it’s almost a situation where you relationship has no strings attached for the time being, for the other person it is only a point where you don’t really interact but still remain faithful. While it is okay to burn him down with your rage, it is still unfair to him if you didn’t clearly tell him what you were expecting during that period. He might be under that illusion that it is acceptable and you didn’t care for that period and wee having a good time as well. [Read: Best ways to breakup with someone in 5 different situations]

You guys are not mature enough

Both of you are too young to even realise what love is. You don’t really know how to conduct yourself well, let alone taking the responsibility of someone else’s emotions. He may have never been ready to get exclusive with you in the first place. Or was still confused about what he felt for you. Are you ready to consider that and forgive him for one last time? Analyse your feelings and check if you were also “cheating” at some point because emotional cheating also counts as cheating!

You don’t really care about the physical aspect

To you, only emotions take the front seat in the relationship. You don’t really care if he sleeps with someone else because you clearly don’t care about it. You are ready to share you man physically. However, this kind of a relationship requires extreme clarity on what you are willing to compromise with. Also if you started off like that and can’t really carry on with such an arrangement, this should be conveyed as well so that you don’t blame him for something that you were vague about in the first place.

You can’t part with him even in your dreams

You are so crazily in love with him that the thought of him going away drives you crazy. If you love him so much and can get past that mistake which he made, don’t let him go for one mistake that he made. Sometimes, life plays some terrible games and there is really no explanation for what you may do. You don’t really need to explain things to other people about why you wish to give him a second chance. If you can be happy despite what happened and you can forgive whatever mistakes he commits, then you should probably stick with him and wok on making the relationship stronger than before. [Read: 10 Huge Mistakes Women Make In A Relationship]

You have always treated him bad

Yeah, you have always treated him like a doormat leaving him to wander to find love. Every relationship goes through highs and lows but you can’t ill treat him every day and expect him to tolerate that forever. Maybe he cheated just to get out of the cage that you kept him in. May be this was the only way to seek some form of happiness that you could never give him. If you realise your mistake now and wish to make some positive changes in your behaviour, then you should well get him back. Make some amends and give your relationship a healthy start again. [Read: 9 Signs of disrespect that shouldn’t be tolerated in Marriage!] 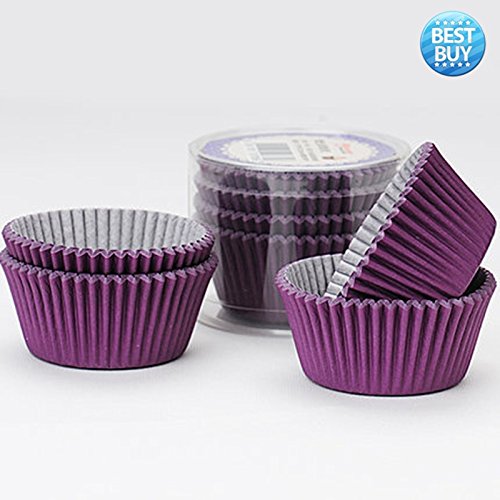 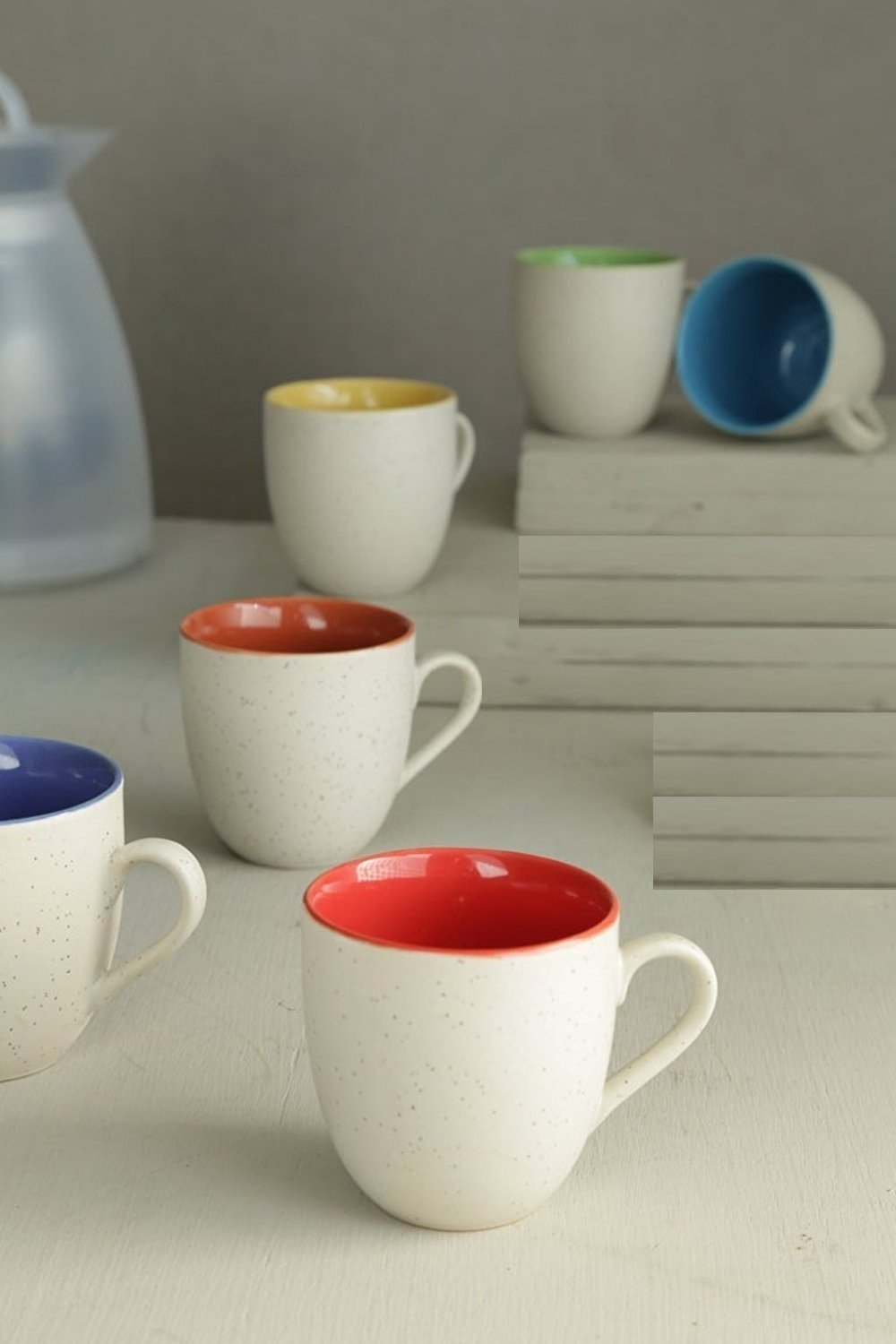 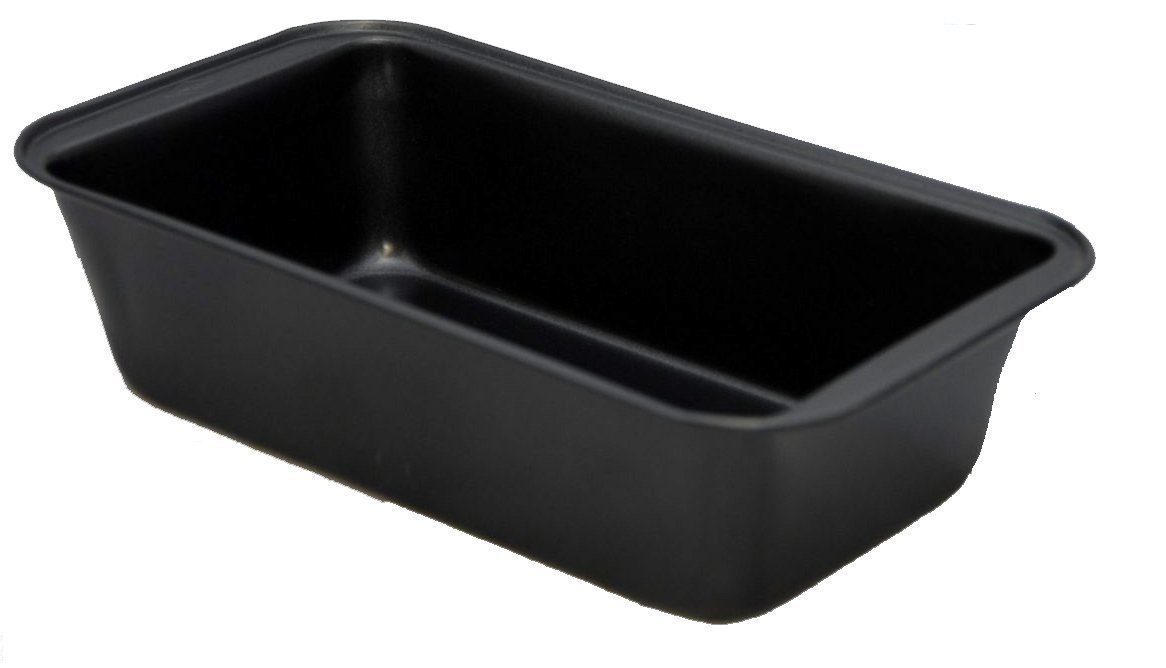 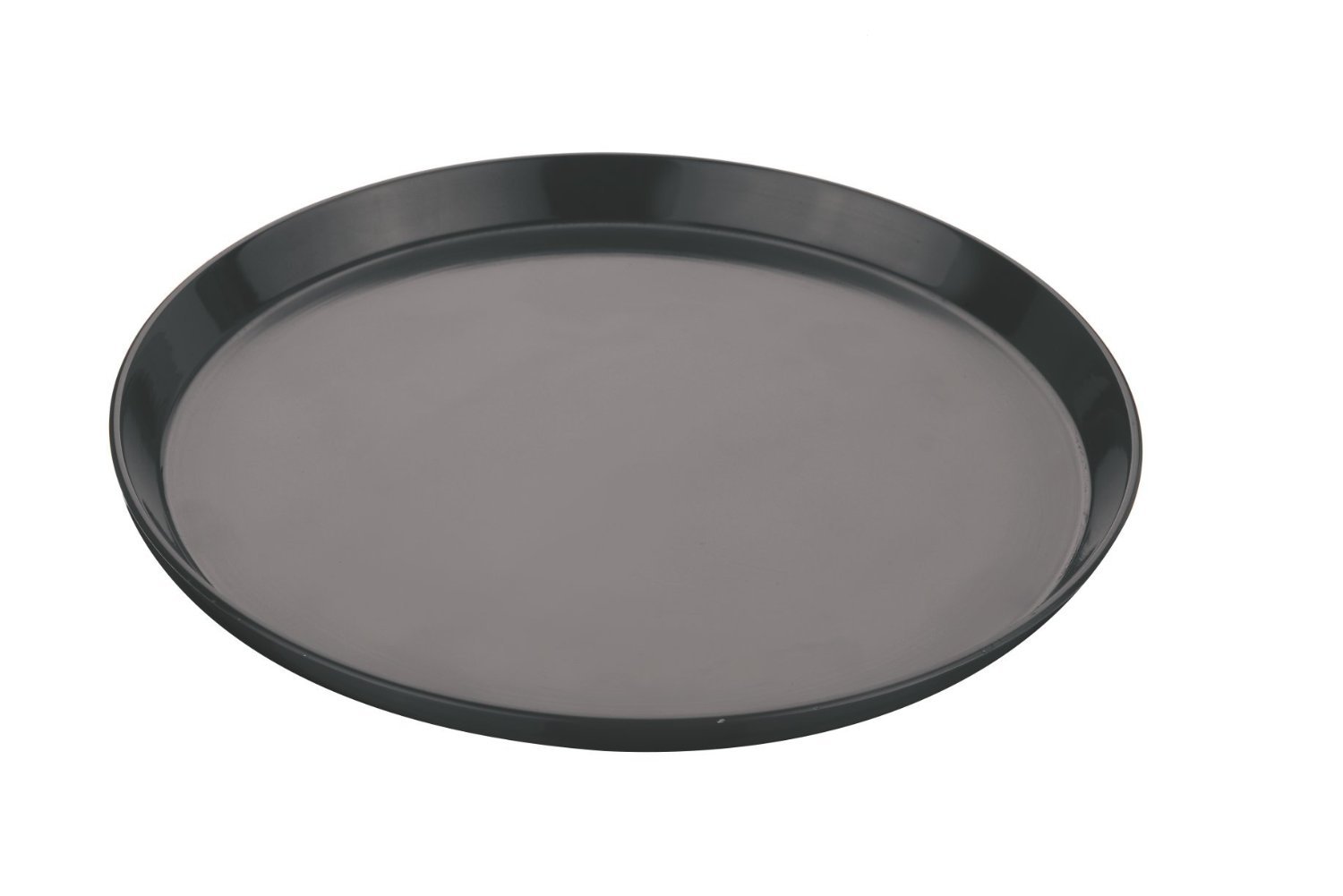 How to handle an emotionally unavailable boyfriend?

9 Tips for women to keep a man hooked!

How To Reject a Guy In an Arranged Marriage?

Is Your Relationship Hurting Your Self-Respect?

What to Do When a Libra Woman Ignores You?

5 Things that your boyfriend tells about you to his best friend!